Take a breather, Cool Gray no. 5 marker. You’ve earned it.

Watched about an hour of Othello (the Laurence Fishburne one) and sketched out the other page.

I kept thinking of John Henry, Steel‘s father, from DC: The New Frontier for the center.

Read through some comics:

I had a moderate knowledge of his other comic The Goon, and first fell in love with his covers for Arkham Asylum: Living Hell. 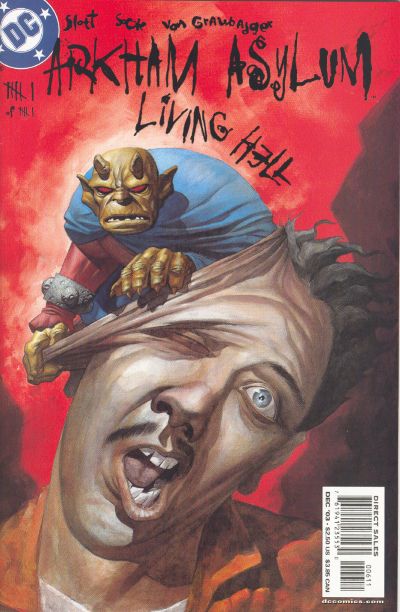 Hillbilly is great, and I’m gonna track down #2 when I can.

Then I read Saga #40, by Brian K. Vaughan and Fiona Staples.

You can catch up or just read all of Saga here starting with Chapter 1. Finally I saw the latest clip for Death Stranding, a new game by Hideo Kojima: creator of Metal Gear Solid.

Go and watch it.

Here’s the link. Now you don’t have an excuse.

Seriously, I’m gonna stop writing now and draw something after seeing that.