Been on a Predator kick lately. Only reason I can think of is because that movie is fucking awesome. 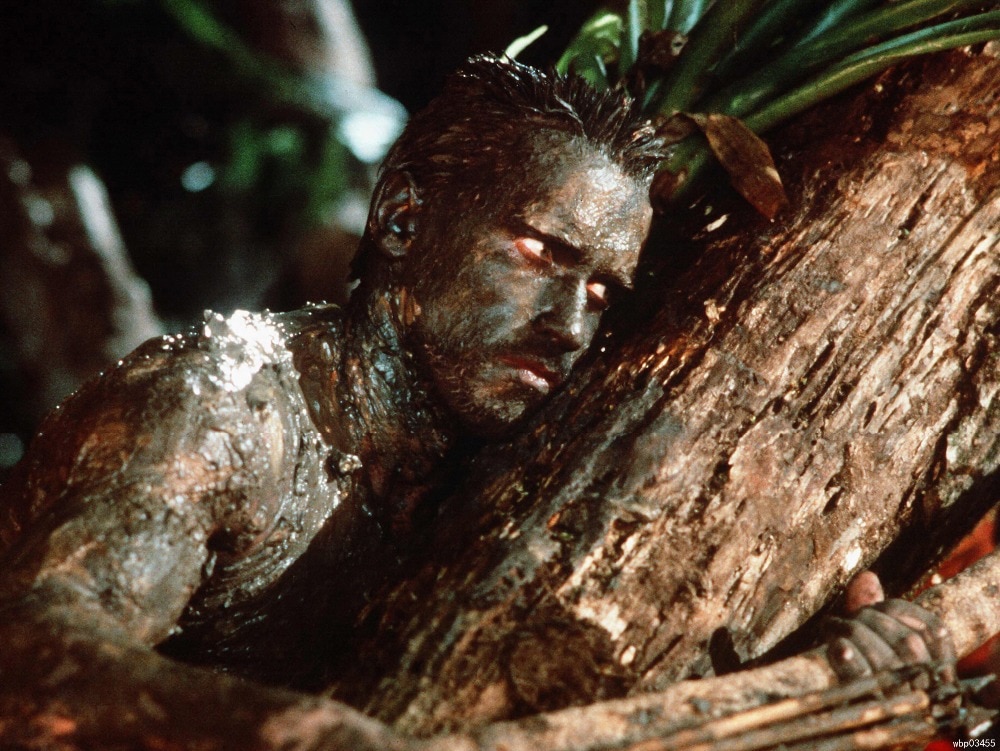 AAANNNDD I also love this album cover of his from way back when.

Its like an Infinite Crisis on his record’s cover art.

Speaking of Predator things, this animation by Plague of Gripes on YouTube is ridiculously funny, too.

References ALL OVER this one, and some kick ass Van Halen songs. 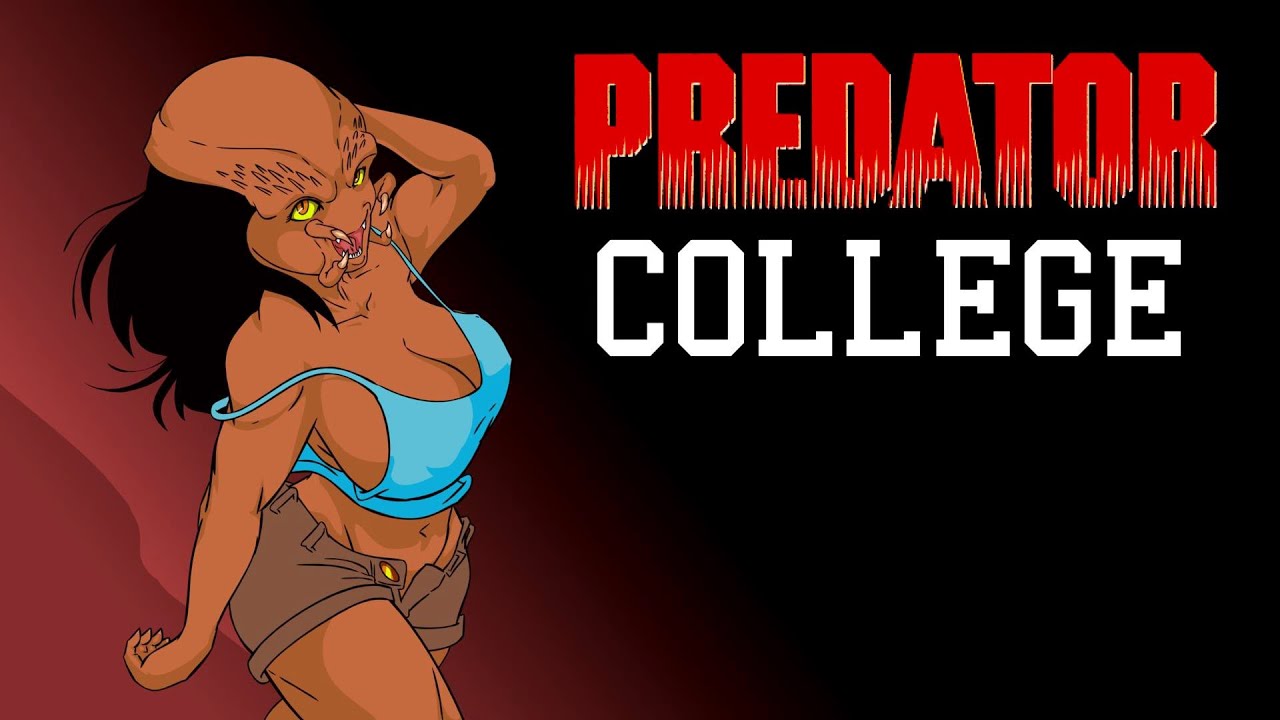 Watch it here.  I cannot stress this recommendation enough. Hilarious.

I’ll officially check it off da list tomorrow, but first:

Jolyne Cujoh and her father Jotaro Kujo must face a stand user in the Green Dolphin Street Prison.

I love this series. A LOT. OH MAN DUDE.