I went and saw Get Out.

It felt like an extended skit from Key & Peele. Which isn’t a bad thing AT ALL.

Some Whisperer in the Darkness shit happens! Like, no fucking around either!

HOLY SHIT. Are they old privileged white people or secret followers of the Mi-go???

I’ve been hearing people complain about the movie being racist against black people. …What??!!

Its the complete opposite, man! Not once does some cracker say, “Know your place, boy,” or some other shit. But then again, it doesn’t matter anyway!

BECAUSE THEY STILL GET A RAW DEAL REGARDLESS!!!!

No exaggeration either, man! That reference above is practically spot on to what takes place in the movie!

DO NOT WAIT to rent this flick!

Just go and watch it, you fools!!

I also drew this today, because I love Ronnie James DIO.

I really like the way this one turned out to be honest.

Okay, fine, AND because I love the hell out of this pose: There is this game called Albino Lullaby.

I.. don’t know where to start…

The game is, well, a ‘psychological horror game.’ It relies less on cheap jump scares, and more on DISTURBING/WEIRD imagery.

You have this uncomfortable feeling the whole time playing it, that makes you think, “Am I supposed to be here? Was.. I meant to see this.. at all??”

The art direction/style is fucking cool, though. “I love it.” 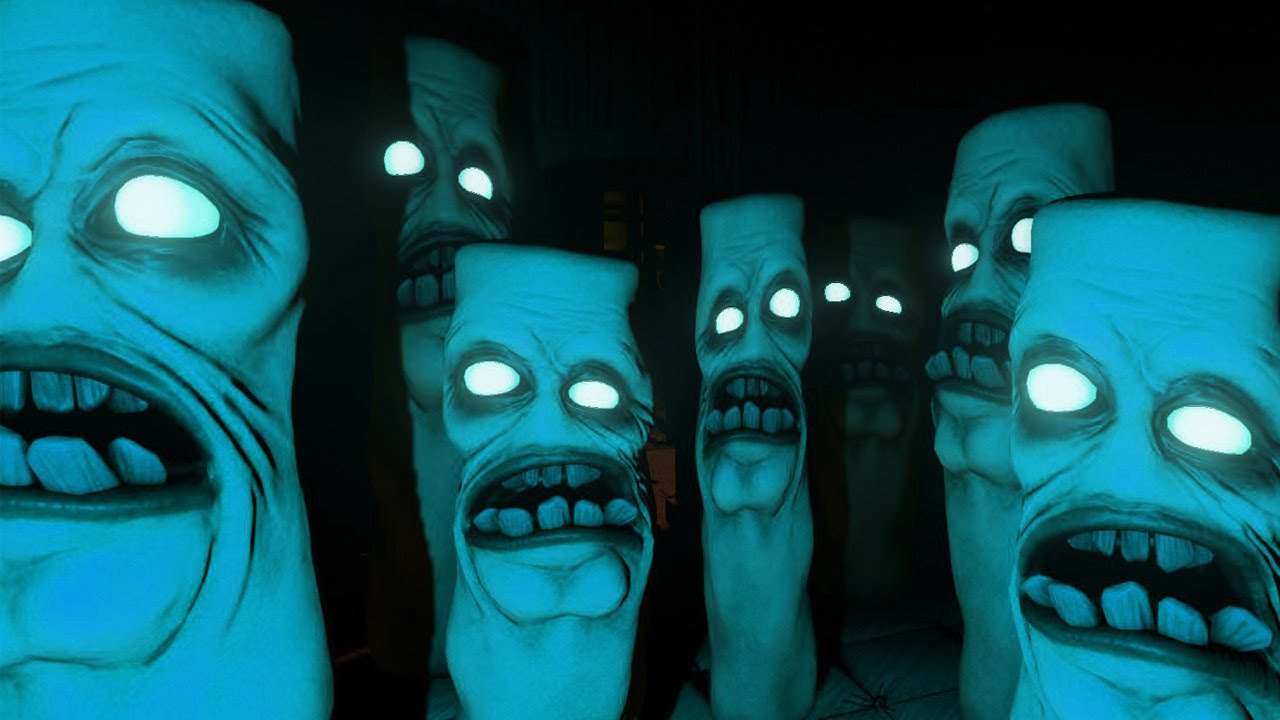 This should be what horror is:

“I don’t understand, what in the hell is happening?!”

Time to get back to doing art stuff.

And to watch this movie called Heavy Traffic when I can.